From 7 to 11 October 2019, 16 journalists from 13 West African countries (Benin, Burkina Faso, Ivory Coast, Ghana, Guinea, Liberia, Mali, Mauritania, Niger, Nigeria, Sierra Leone, Senegal and Togo) attended a training programme in Accra, Ghana, that sought to raise awareness about transhumance and the livestock trade in West Africa. The programme was organised as a side event during the 6th High-Level Roundtable on Peaceful Transhumance.

After organising training workshops in Ouagadougou (April 2018) and Lomé (February), Acting For Life and its partners CILSS and CARE Denmark wanted to strengthen the capacities of TV, radio, print and online journalists and help them break down stereotypes and negative clichés regarding pastoralism, transhumance and the livestock trade in West Africa.

Livestock farming is a major component of the sub-region’s economy. According to Ahmet Moussa Hassan, regional coordinator of the Regional Project to Promote Dialogue and Investment for Pastoralism and Transhumance in the Sahel and in the Coastal Countries of West Africa, “there are more than 20 million herdsmen in the Sahel, and livestock farming represents 40% of GDP. Pastoralism accounts for 50% of meat production and 70% of dairy production in the Sahel.” The idea is to help the journalists better understand pastoralism and better appreciate the value of the pastoral system, which is so essential to the lives of the people in rural communities, while also taking into account the challenges that pastoralism currently faces: climate change, land degradation, population growth, land pressure, security (conflict, theft, insecurity), etc.

The workshop included sessions on theory led by an ARED instructor, and practical sessions where an ephemeral editorial board was created to give the journalists an opportunity to do some reporting and meet different actors involved in pastoralism, transhumance and the livestock trade. The journalists’ video, audio and written reports were then uploaded to a dedicated platform at www.transverses.org. The idea behind the platform is to provide reference materials for journalists so that they can objectively report on the realities of pastoralism.

The following results were expected at the end of the workshop:

At the end of the workshop, the motivated group of journalists said they were “more aware, informed and engaged” to serve mobile livestock farming and herdsmen. Those journalists are becoming real peace-builders and ambassadors for pastoralism in their respective countries. 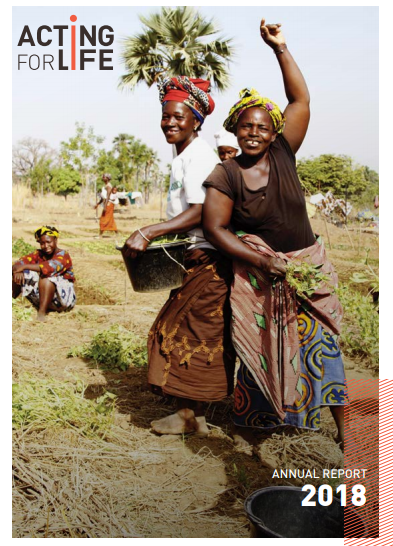 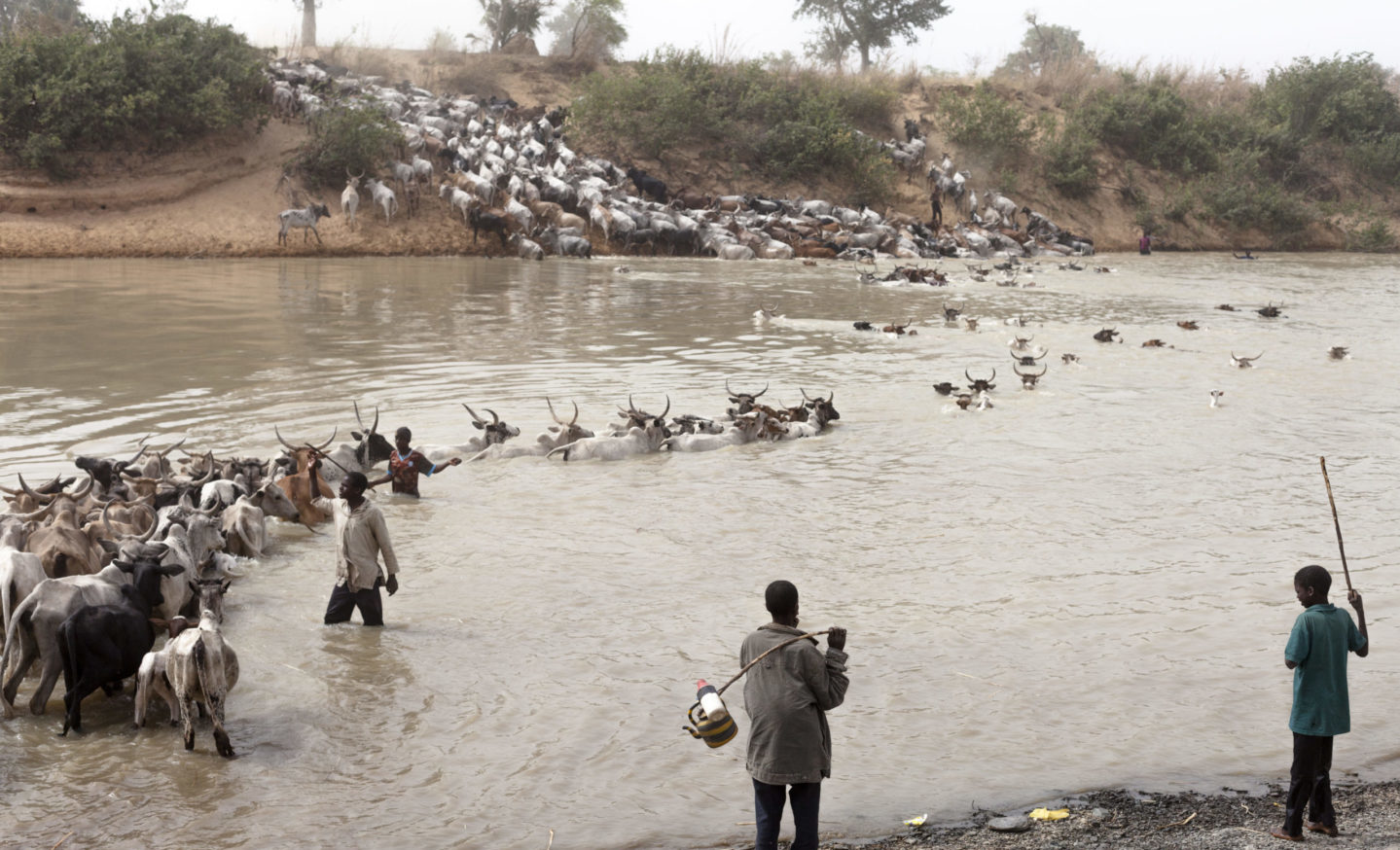 For an International Year of Rangelands and Pastoralists 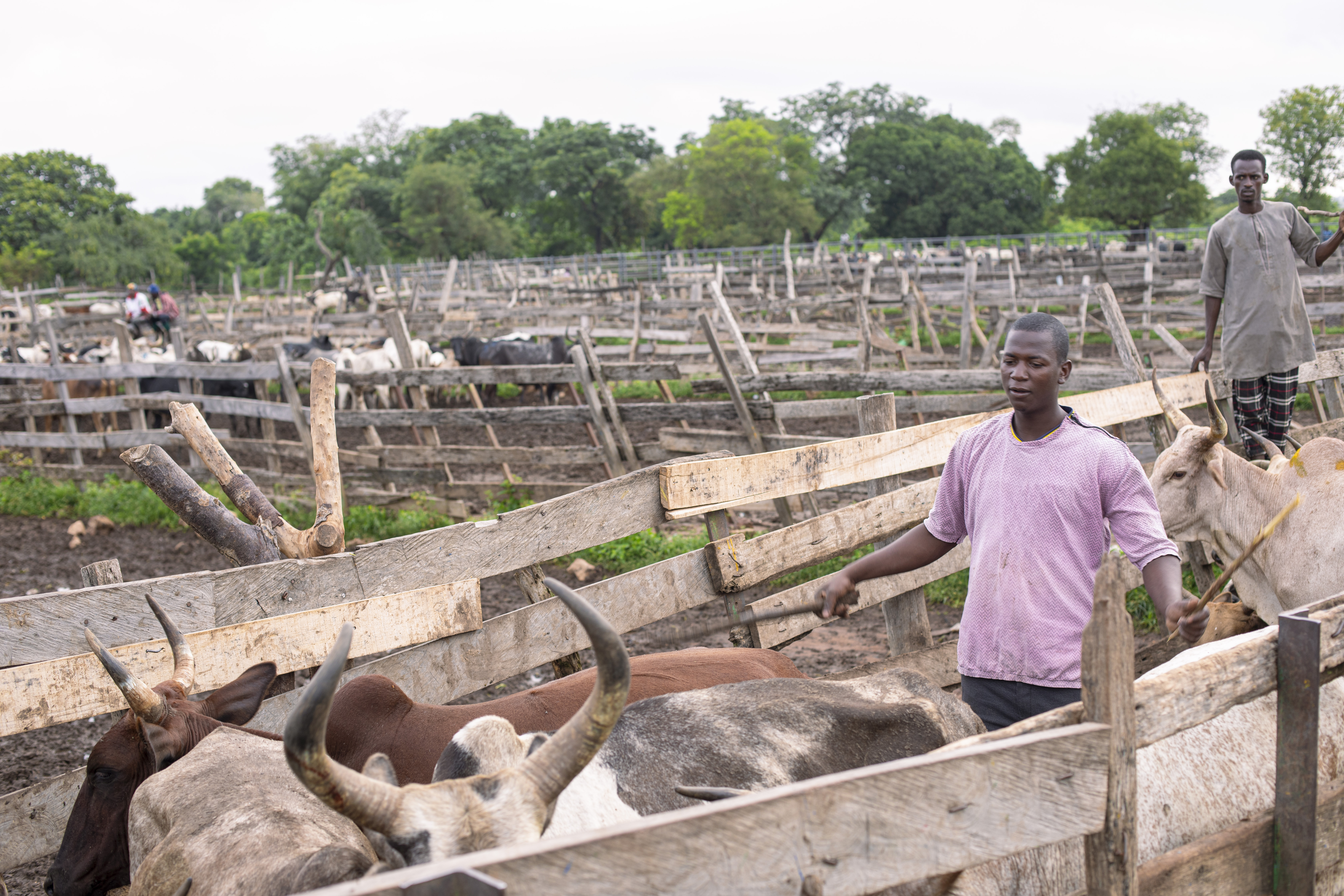