Since 1973, the French NGO Acting for Life works for the territorial economic and social development of vulnerable populations. For nearly 50 years, we have been committed to the same objective: to combat poverty by encouraging the emergence of local organisations that are capable of overcoming the challenges posed by exclusion and economic vulnerability in Africa and Latin America.

Acting for Life (AFL) has been build a strong network of partnerships with civil-society organisations (CSO) that are deeply rooted in their respective localities in the Global South. AFL works closely with over 50 NGOs and professional organisations, as well as territorial and local authorities to enable more than a million people each year to make a decent living from their work on their land.  Discover the latest Annual report of the association.

How do we operate?

Acting for Life has designed and implemented an original and rigorous operating mode, based on a global partnership approach for the development of territorial economic and social projects. It consists of five main stages:

1.Territorial diagnosis and identification of needs

on an industry or sector of activity, on education and vocational training or on people’s access to public services.

2. Diagnosis and identification of local partners

to enable the choice of relevant and involved local partners at each stage of the development of the co-constructed project.

to assess the relevance of the action, its sustainability and the capacity of the actors to mobilise locally and potentially develop larger programmes.

of local partners with technical, administrative and financial support through regular field missions.

to disseminate field experiences for the benefit of all international development actors.

Who are we working with? 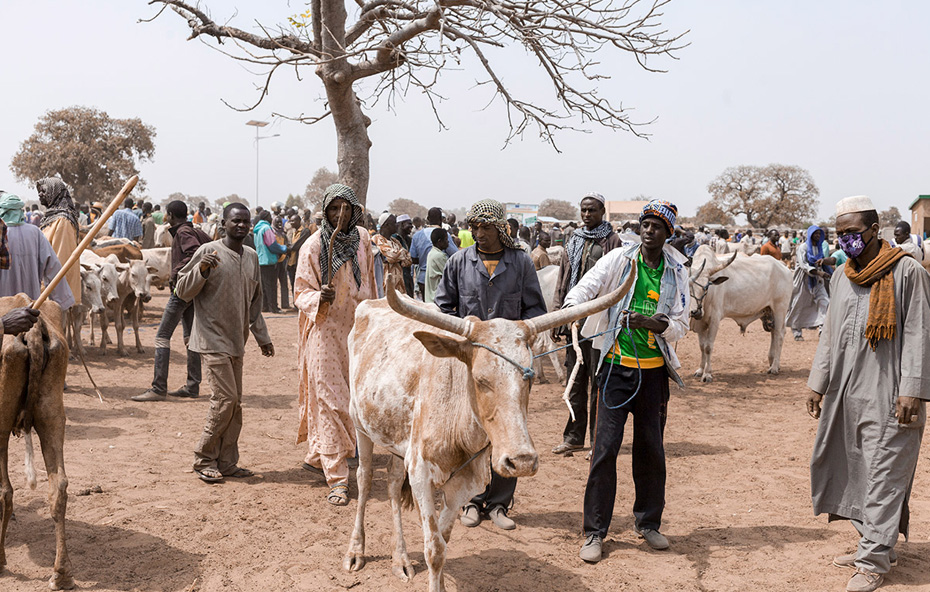 Acting for Life contributes to securing herd mobility and facilitating access to pastoral and market infrastructure by ensuring strong collaboration between civil society organizations and local communities. This strategy enables agropastoralism to become a sustainable part of the socio-economic landscape of territories and to increase the resilience of populations. 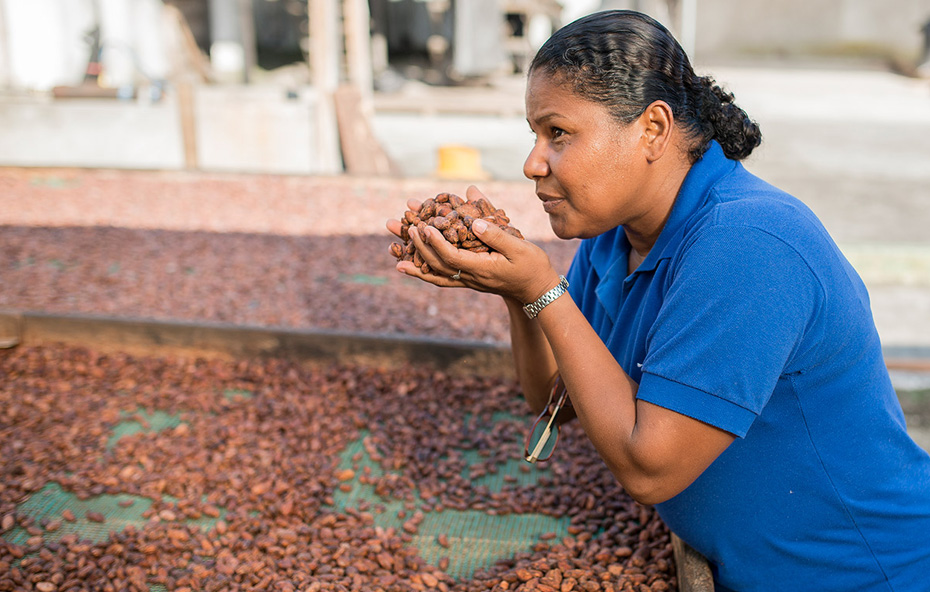 Acting for Life supports rural populations and their organizations in West Africa and Latin America, so that they can access and sustainably manage the natural, human, material and financial resources present on their territory, and promote inclusive economic development. AFL accompanies smallholder families and producers’ organizations to produce a diversified production adapted in quality and quantity to market standards, while supporting the transition towards agro-ecological and organic production. In a context of massive degradation of biodiversity exacerbated by global warming, the protection of ecosystems and natural spaces is an essential component of our projects. 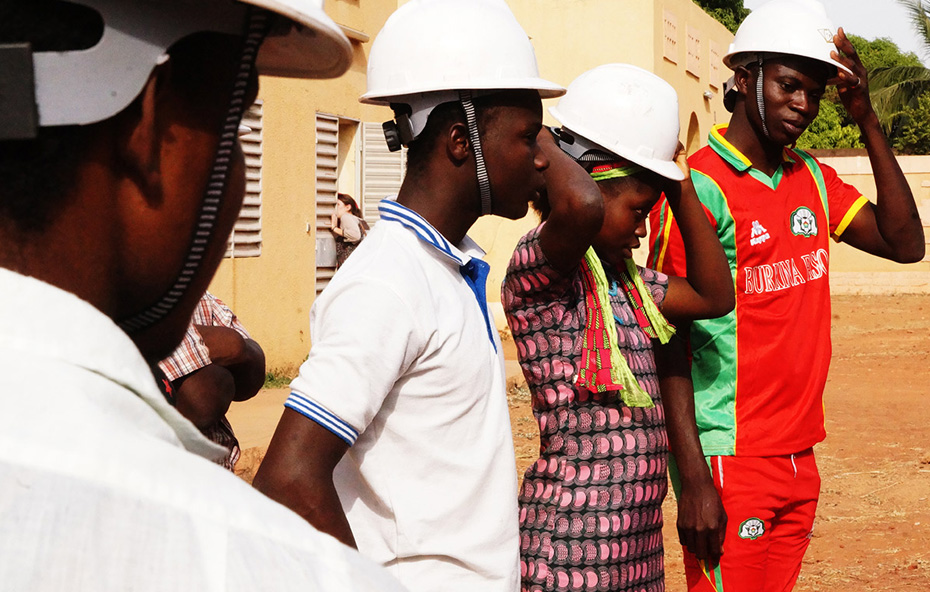 Acting for Life is committed to helping young people overcome the challenges they face when it comes to finding employment. We carry out large-scale initiatives to improve access to decent jobs, expand professional opportunities and boost income. Our work aims to strengthen training systems (degree and certification programmes) in promising sectors such as the energy transition, sustainable construction and solar power. 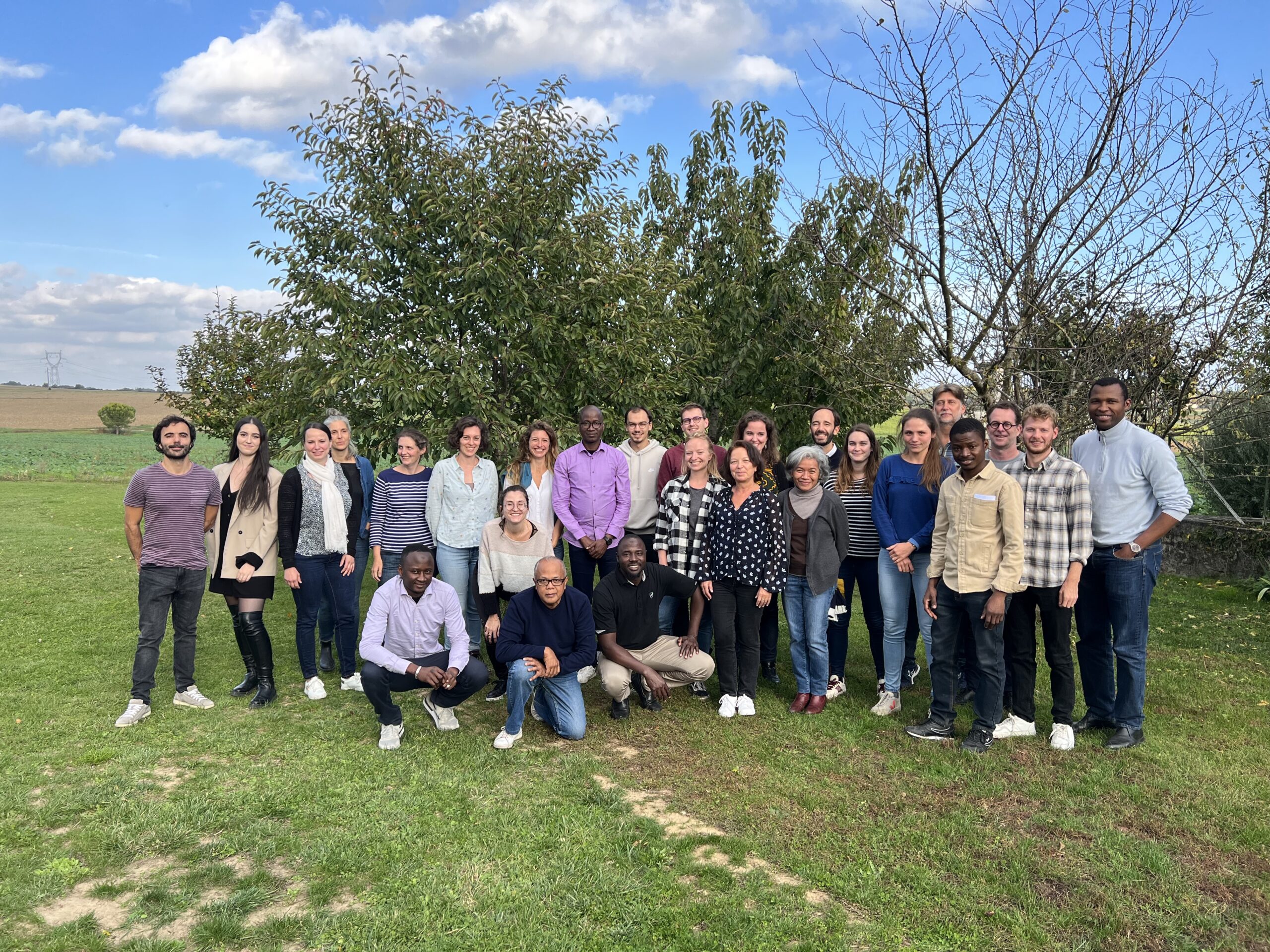 Acting for Life is a team of dedicated individuals with a wide range of complementary skills. We have extensive local knowledge in the communities where we carry out our projects, vast experience in our areas of expertise and a sound grasp of regional development models allowing us to offer efficient solutions. We are constantly in contact with our local partner organisations, many of whom are in isolated areas and lack access to training and information. We work with them in the field on a regular basis to monitor our jointly led projects and perform rigorous checks regarding management.

Thanks to the support of Groupe ADP, our organisation’s head office is located at the Le Bourget airport. We made the choice not to open any offices abroad, which sets us apart from other international-solidarity organisations. We did so in order to give our partner organisations as much autonomy as possible and the greatest chance of success.

Acting for Life is a non-profit organisation governed by the French Law of 1901. We have been recognised since 2002 as an entity serving the public interest, and that recognition from the public authorities is a testament to the relevance and transparency of our work.
Our Board of Directors has 22 members, most of whom have a background in the airline industry and solidarity work. The president of the Board is Jean-Cyril Spinetta, former CEO of Air France-KLM.
The Board of Directors defines and implements the organisation’s orientations and strategy, ensuring that its projects run smoothly and that it is being managed sustainably. 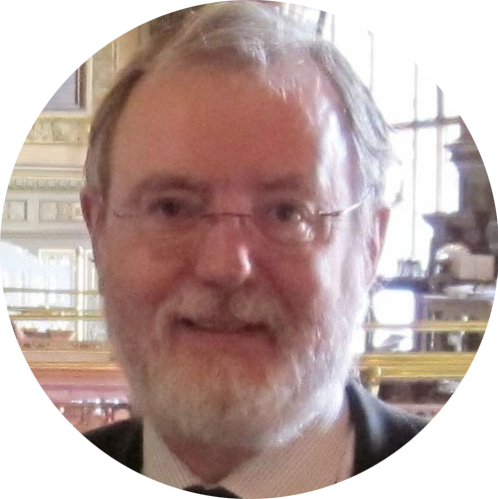 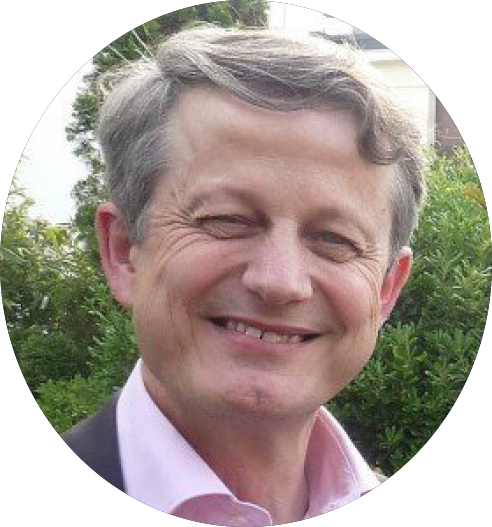 Former lawyer and member of the Swiss parliament Founder of the Philanthropos Institute and the Ecophilos Foundation in Fribourg, and the Eucharistein Brotherhood

Director of marketing, innovation and development of new markets

Secretary general of the Board of Airlines Representatives, representing all foreign airlines operating in France

Director of Vosj’Innove Honorary executive director of Acting for Life

Honorary president of the “Nest Movement” Deacon in Wattrelos

President of the Board of Airlines Representatives, representing all foreign airlines operating in France

Lawyer specialised in human rights and family law in Brussels

Creation of GARD’s French branch: an international office to assist budding NGOs in the South in areas such as project support, funding and development engineering.

At the request of ECPAT International (End Child Prostitution and Trafficking), which comprises 90 specialised NGOs, Groupe Développement adds a new social objective to its areas of focus: prevention of sexual abuse and violence against children.

Groupe Développement is recognised in France as an organisation serving the public interest.

Acting for Life transfers its child-protection projects to ECPAT-France (founded in 1997) in order to focus on its projects in support of local organisations and local economic development.

More than 45 years after its founding, Acting for Life continues to work with its partners in the South in order to reduce poverty by stimulating economic and social development.