10,000 pastoral families among those most affected by the security and climate crisis

Most of the analyses [1] make three main observations explaining the rise of violent extremism in the border regions of northern Burkina Faso :

The PASRAP project is based on this threefold observation. Its main objective is to strengthen social cohesion and socio-economic stability in strategic cross-border territories weakened by the security and climate crisis in order to contain the instrumentalization of local conflicts, reduce tensions over the use of resources and develop the economy of the territories. The project has a direct and positive impact on income, food security, nutrition and social networks, thus avoiding a slide towards radicalisation.

It supports inter-community and multi-stakeholder dialogue in order to prevent and peacefully resolve dissension. Activities support the resilience of at least 10,000 pastoral and agro-pastoral households by increasing the productivity of their livestock.

The methodology employed includes capacity building based on the establishment of informed multi-stakeholder debates. PASRAP targets the strengthening of pastoral and agro-pastoral sector actors but also of all producers and local authorities. Tensions and conflicts around access to resources are eased through the implementation of strategic developments (secure and developed tracks, hydraulic developments, joint management systems for developments, improved access to livestock markets, etc.). 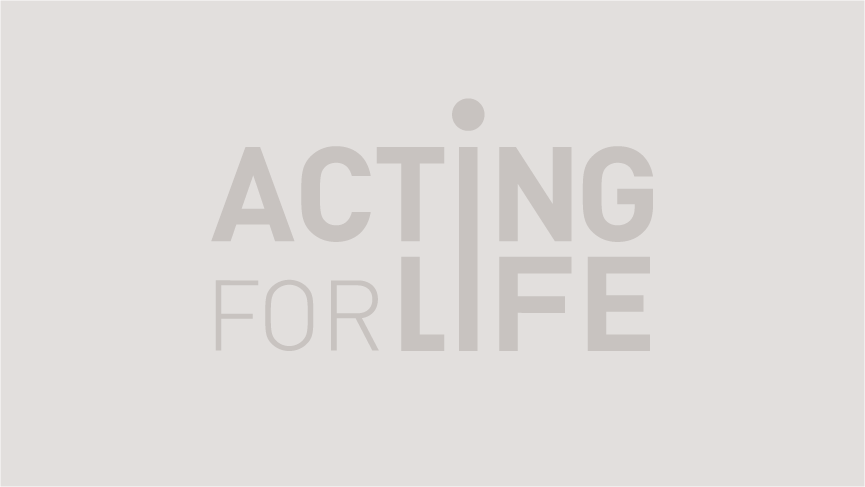