The rural areas of northern Côte d’Ivoire are under increasing anthropic pressure. In this context, classified forests and protected areas are also becoming areas under tension, such as the Comoé National Park (CNP) in the north-east of the country. In this region, the main obstacles to an inclusive and sustainable management of natural resources are the lack of integrated land use planning, the absence of land security and the lack of dialogue between public and private stakeholders and between sectors (agricultural, forestry, pastoral or tourism).

The overall objective of this project is to reduce conflicts and inequalities between the different users of the Comoé National Park while preserving biodiversity, more specifically it is to carry out an action from the region to the parcel through the village:

1. Strengthen concerted management of natural resources through the establishment of a structured dialogue between stakeholders at the regional level. To this end, a SRADT (Schéma Régional d’Aménagement et de Développement du Territoire) will be developed for the Tchologo region.

2. Support target villages in the development and implementation of harmonious and inclusive Local Development Plans (LDPs), based on official boundaries.

3. To improve the social and economic value of natural and human resources, allowing the population to become more resilient to climate change. In this sense, a series of agropastoral developments and animal health services are planned to secure the mobility of herds while matching the management of biodiversity areas and the CNP.

The project will enable 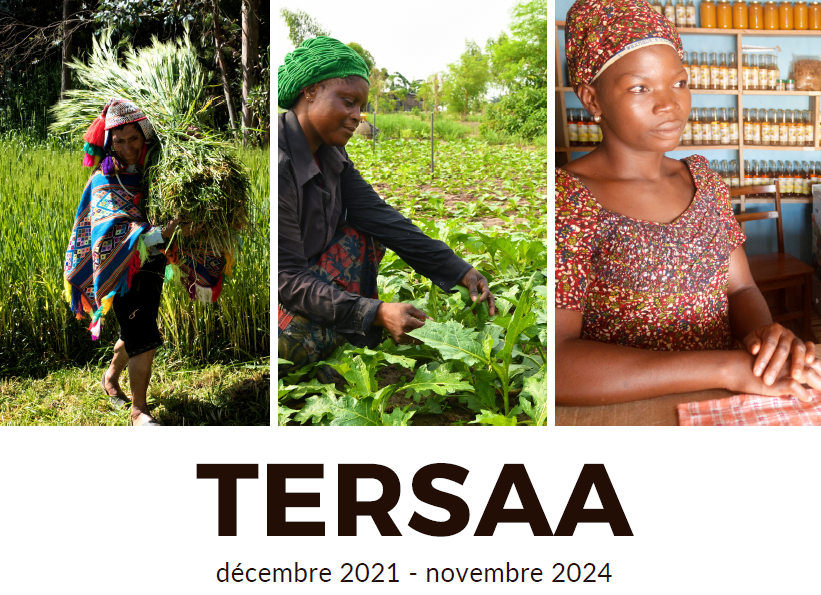 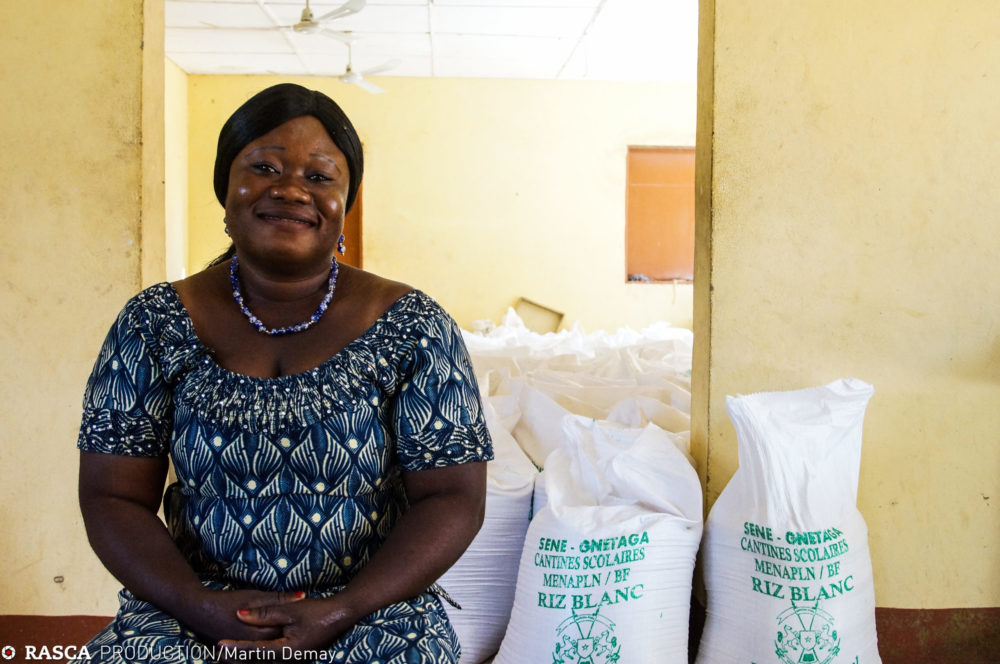 Resilience of food systems in territories

To gain market share for local products by building sustainable and equitable partnerships between producer organisations and institutional buyers. 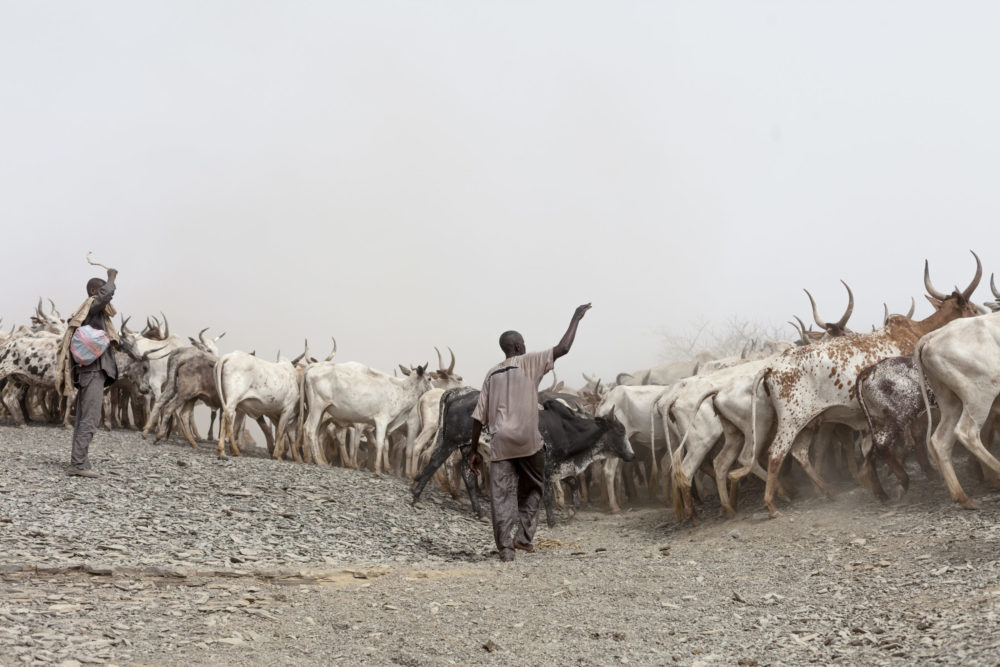 The project targets the resilience of at least 15,000 pastoral and agropastoral households.