“What I love about my work, is the time spent on the ground!” says Sara Teillard, 35, during a Skype call. For the past few months, she has been on assignment in Ecuador as part of her work. She has many responsibilities in her current role at Acting for Life, where she is head of programmes for Latin America and the point of contact for micro-insurance.

During her studies, however, she was on a very different path. “For some missions, I handle the actuarial work even though that’s not my title,” says Sara, who holds several degrees. After earning a master’s degree in management with a specialisation in finance and a master’s degree in risk management from the ESSEC business school, Sara got a job in the banking industry. “I knew I didn’t want to stay there, though. I wanted to work for an NGO. Financial markets may be useful, but they’re questionable. It didn’t feel like the right place for me,” she says. “It was intellectually stimulating, but I didn’t share the same values. For instance, the way wealth is distributed. With NGOs, you know who you’re working for, and why.”

“We see them as ‘beneficiaries’ as opposed to ‘insureds’.”

Sara began taking night classes on the side at CNAM, earning a master’s degree in actuarial science in two years. She then quit her job at the bank and began working for a non-profit organisation through the international solidarity volunteering scheme. She helped close the accounts and perform the financial audit for one of the organisation’s projects.

In the programmes she works on, the objective is to ask whether or not an insurance solution is relevant. “We see them as ‘beneficiaries’ as opposed to the term used by insurance companies: ‘insureds’. Insurance is one way to manage risk. When we propose an insurance model, however, it needs to be profitable and have social utility!”

In one of the projects Sara worked on in West Africa, she participated in a feasibility study on insurance for livestock during transhumance. Data was gathered over one year of transhumance to create simulations for calculating risk. “Our role was to ask questions. Where should the insurance be positioned: the livestock farmer or the government? Which risks should be covered: climate, accident, disease, snakebite? That helped get a discussion going, raise awareness among the actors in question and facilitate decision-making. The awareness-raising component is very interesting.”

Sara also likes the experimental side of micro-insurance and has become the point of contact for micro-insurance in the projects carried out by her NGO. “It’s not a sector where you can just apply a model and duplicate it. You need to rethink the model each time, taking context into consideration. You need to understand the different mechanisms at society level.”

Sara’s choice also shows real commitment. There are plenty of high-salaried jobs in this sector. “I made this choice based on my values. As an NGO, we don’t have a sales objective and are therefore freer in our analyses. Micro-insurance has social utility, and that’s what interests me the most! If you focus on salary, you won’t do what I’m doing,” she concludes with conviction.

Preserving jobs and the environment 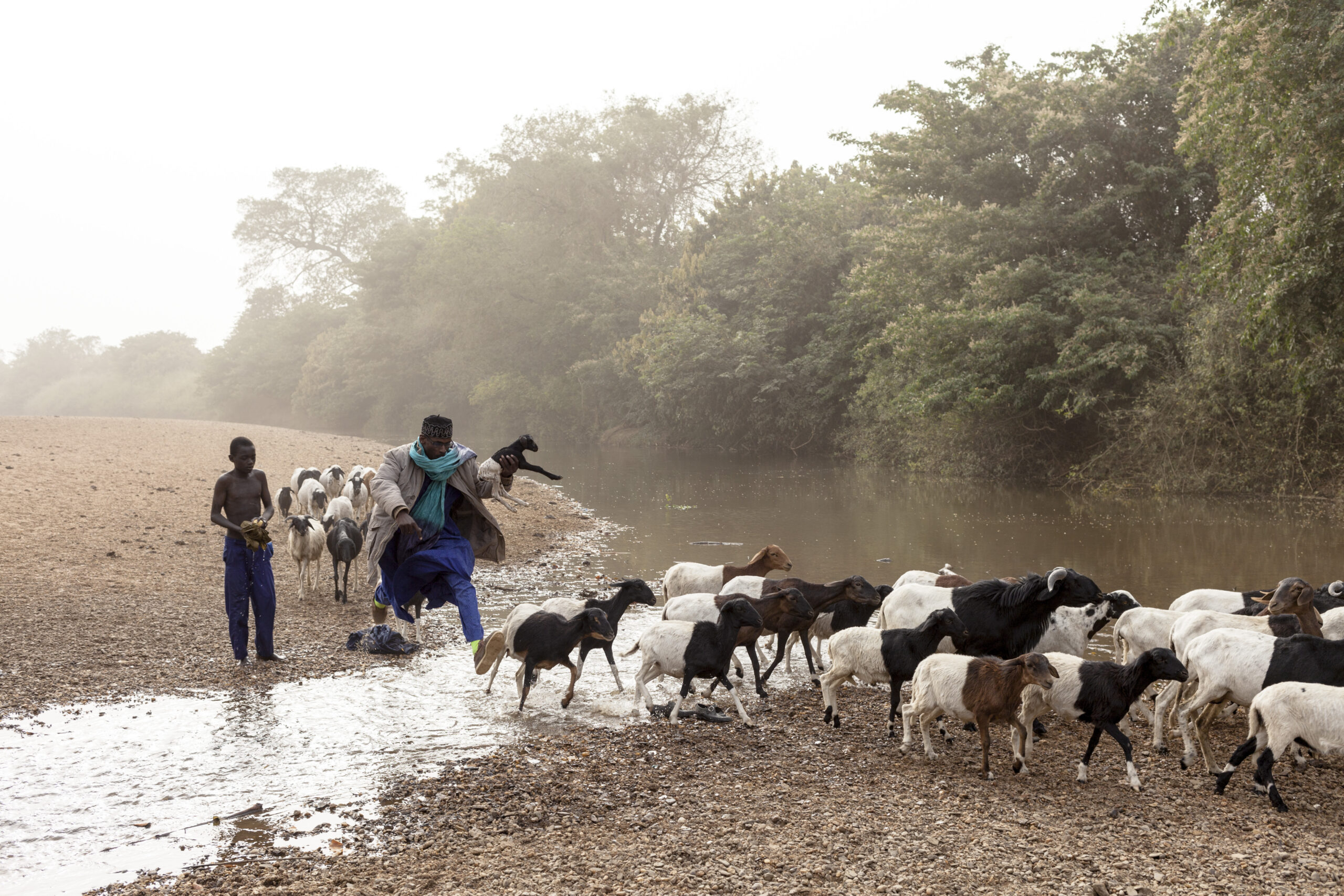 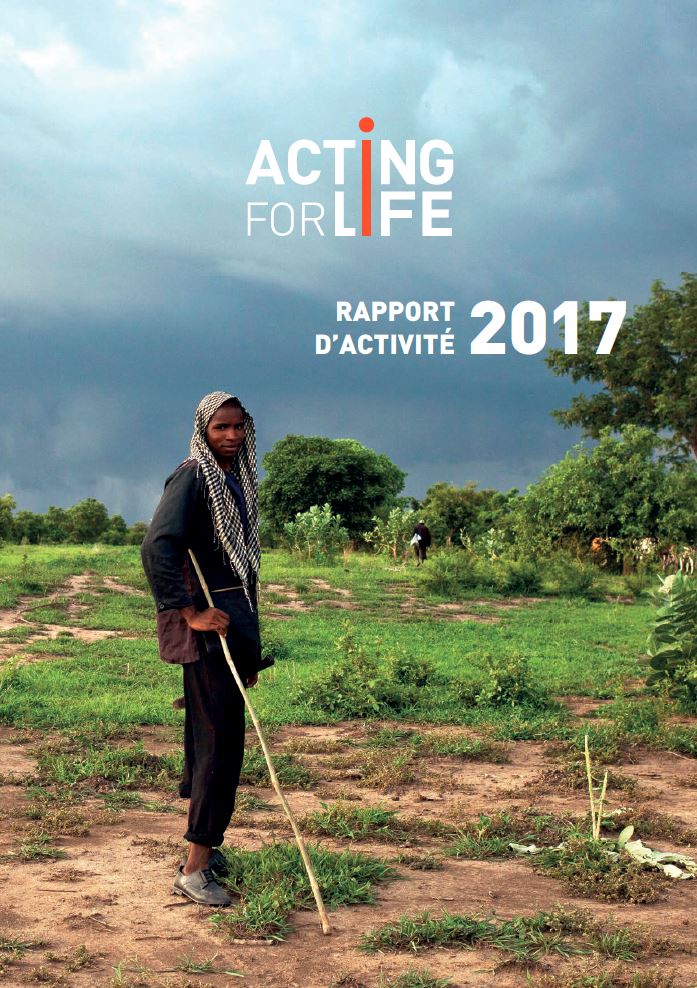